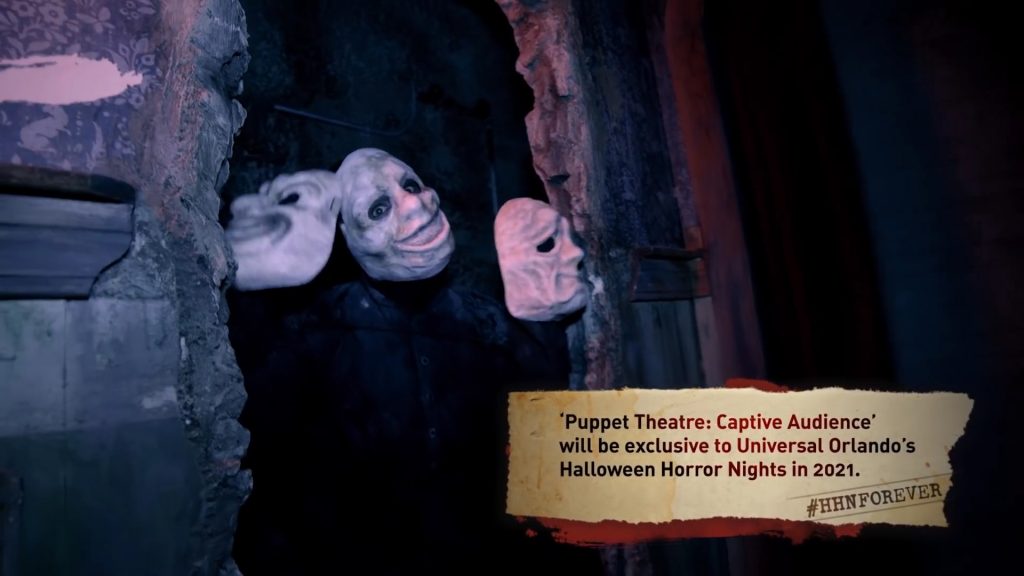 Universal Orlando Resort has announced the first official house for Halloween Horror Nights 2021 in a new behind the scenes video. The video, which premiered on the resort’s YouTube channel earlier today, gives us an up-close look at what goes into creating a haunted house for the event. […]

With Halloween Horror Nights sadly being put on hold until next year, I patiently waited for the first sign of the Pumpkin Spice Latte at my favorite coffee shop as an indicator that pumpkin season has officially arrived! That’s about the moment when I went on the hunt […]